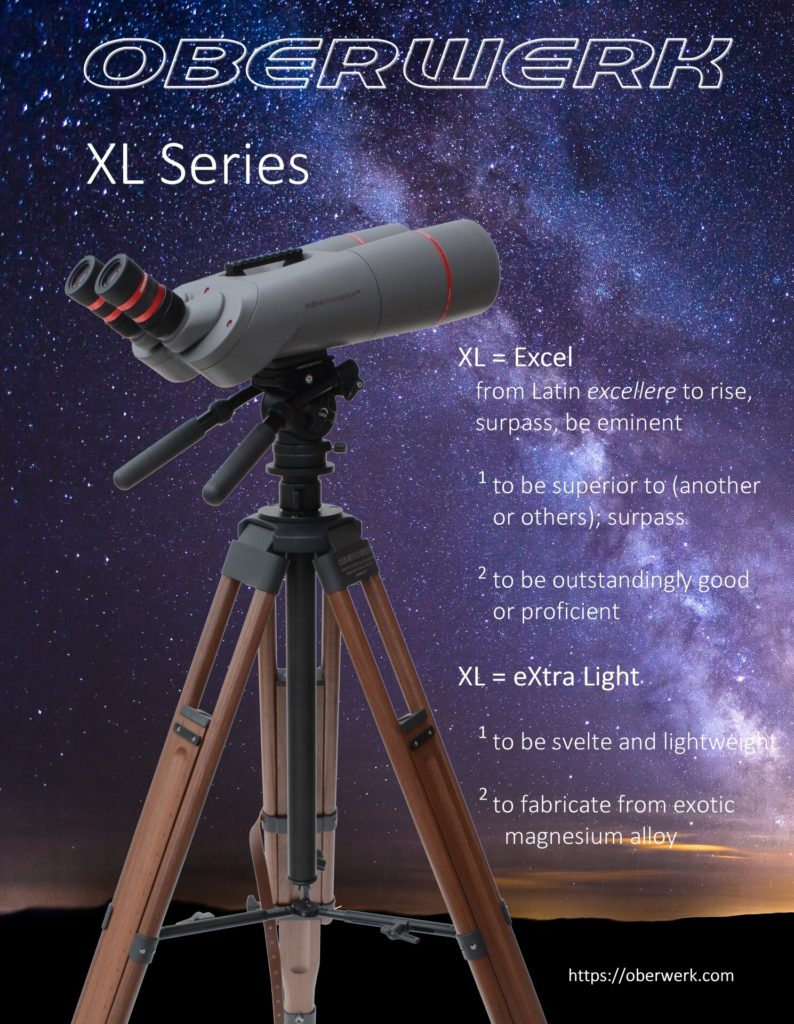 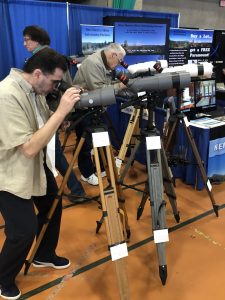 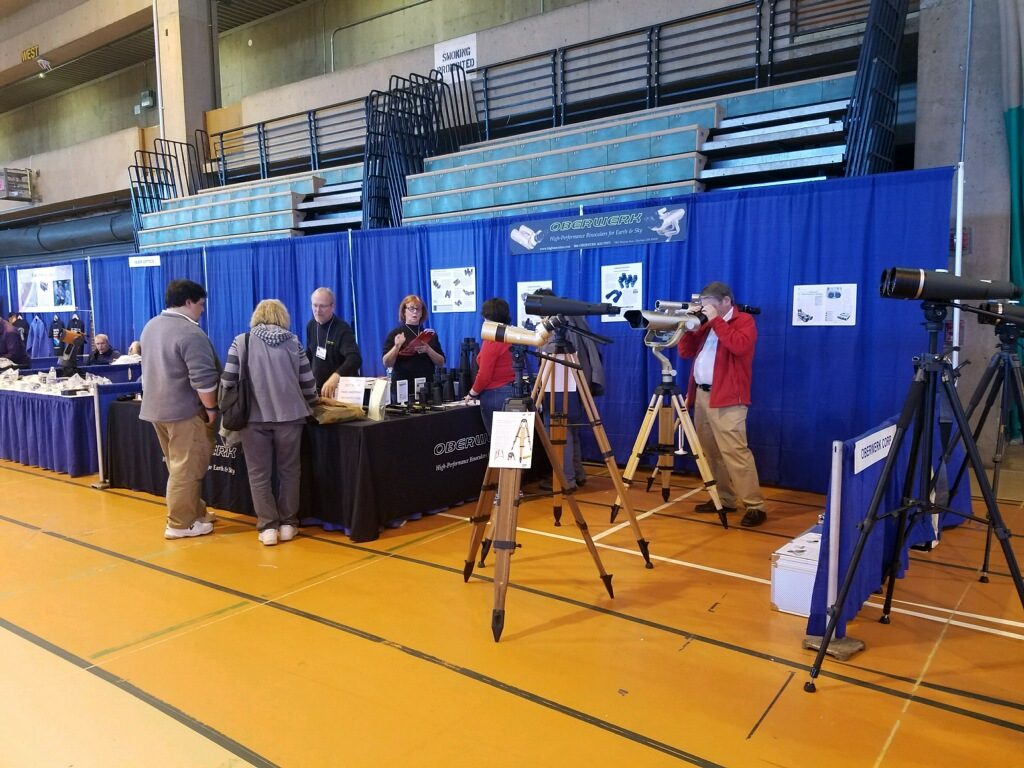 The Northeast Astronomy Forum (NEAF), held at Rockland Community College in Suffern, NY, on Apr. 21st and 22nd, is the world’s largest astronomy & space expo. Oberwerk will have a large display, featuring all of our products, including our new line of made-in-Dayton TR3 hardwood tripods. We’ll also be introducing our all-new XL-Series Binocular Telescopes! Stop by and see us, or stay tuned to this website for more info…