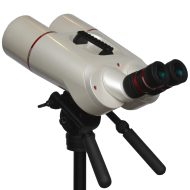 So- you’d like to be able to see the rings of Saturn, and you’d like to know how much you’ll have to spend on a binocular that can do that? We’re asked that question all the time. First of all, you can see Saturn with any binocular- but with most binoculars, Saturn is so small that it appears as a tiny football-shaped object (that’s “American football”- not soccer).

To actually discern the rings as separate from the body of the planet requires at least 40x magnification, which means only a binocular telescope, equipped with high-magnification eyepieces, can truly show the rings of Saturn. Our least-expensive binocular telescope, the BT-70XL-ED ($1495), equipped with our 7mm eyepieces ($300), operates at 56x- which will show Saturn’s rings quite well (similar to the night sky image below). Now after seeing all those Hubble shots of Saturn, that image below may be a little disappointing. But while small, it’s really something special when you see that planet with your own two eyeballs, hanging in space in 3D! When we do astronomy outreach using our binocular telescopes, people almost always gasp when they see Saturn for the first time, followed up by “OMG, is that real?”

To conclude, the least-expensive tripod that can properly support the BT-70XL-ED is the Oberwerk 5000 ($300). So the answer to the question “How much will I need to spend to see Saturn’s rings?” is- $2100 plus shipping. Of course the larger XL’s, that are capable of higher magnifications, will do even better. 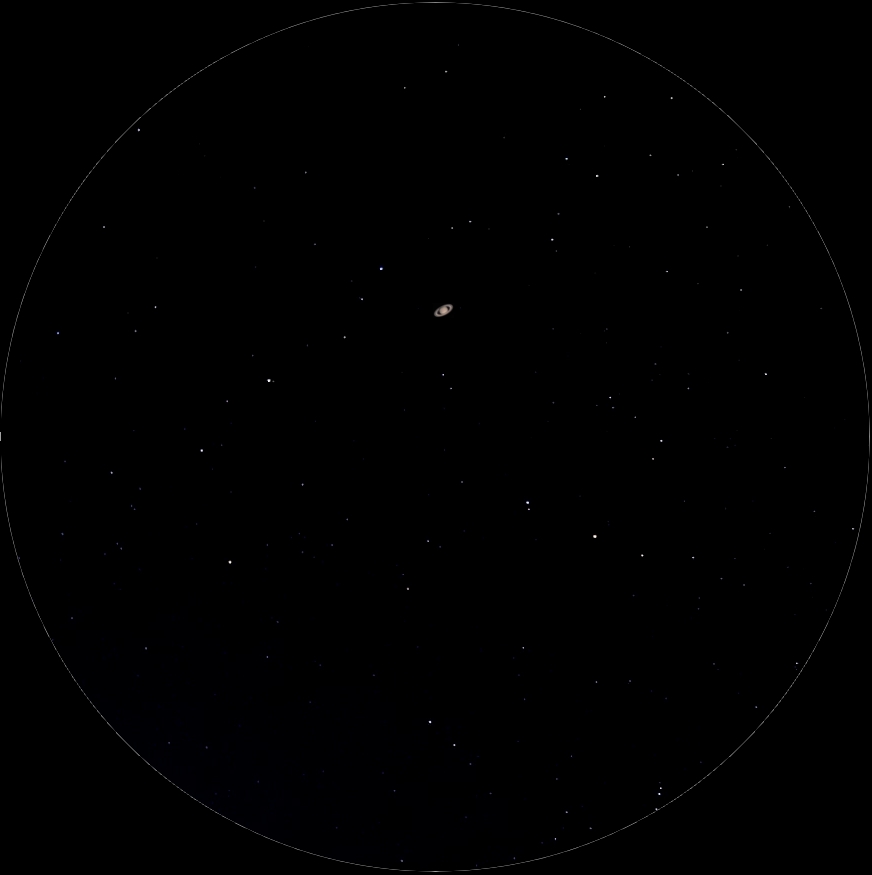